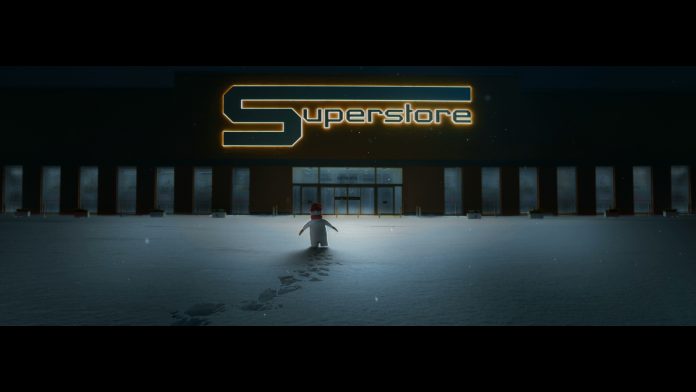 AN ESSELUNGA XMAS CARROT. PIÙ LA CONOSCI PIÙ TI INNAMORI, ANCHE A NATALE. (THE MORE YOU KNOW IT, THE MORE YOU FALL IN LOVE WITH IT) AT CHRISTMAS TOO.

Esselunga’s Christmas has little heart of snow: belonging to the hero of a sweet fairy tale, who one night discovers that the great big “S” hides a world full of wonders.

After the first two subjects in the campaign « Più la conosci, più ti innamori » created by the Armando Testa agency, this subject is dedicaed to the most magical time of the year to wish  Happy Holidays and naturally also to introduce the amazing Christmas Contest: this year 100 Minis and more than 300 thousand other prizes are up for grabs until 31 December!

One night, a little snowman, who still hasn’t got his nose, gets a carrot as a gift from a little girl who’s just got home from shopping with her family. The snowman decides to go and find out where his beautiful new nose comes from. He walks and walks, then after recognizing the “S” on a bag on the front of a lit up building, standing out in the snowy, sleeping city, he discovers not only carrots, but a world full of wonders. Have you ever seen a little snowman drive off on board a shiny bright brand new Mini?

Just like him all the snowmen in the city will fall for Esselunga’s fantastic Christmas and all the prizes on offer.

Mino,  the main snowman, says « I am so grateful to the Armando Testa agency, who created this story for me, and to the director Federico Brugia, for choosing me. I couldn’t have wished for a better nose and above all a better film, and I have fallen so much in love with  Esselunga  that I’ve already got a Fidaty loyalty card. I’d like to take this opportunity also to thank the great Esselunga team who always encouraged me even in the most difficult scenes. »

The ad comes in cuts of 40 and 30” and it was produced by Production Company Little Bull with post production support from Band.

The campaign is on air on all main TV channels, in cinema and outdoor and at the same time it is running on the web, in the press and on radio.

Share
Facebook
Twitter
WhatsApp
Linkedin
Email
Back
Print
Previous articleMEDIAWORLD: RECORD BREAKING BLACK FRIDAY CLOSES AND THE CHRISTMAS CAMPAIGN STARTS “FATTO APPOSTA PER ME” (MADE JUST FOR ME)
Next articleTESORI D’ORIENTE AND ARMANDO TESTA INVITE YOU TO REDISCOVER HOW PRECIOUS TIME FOR YOURSELF IS.