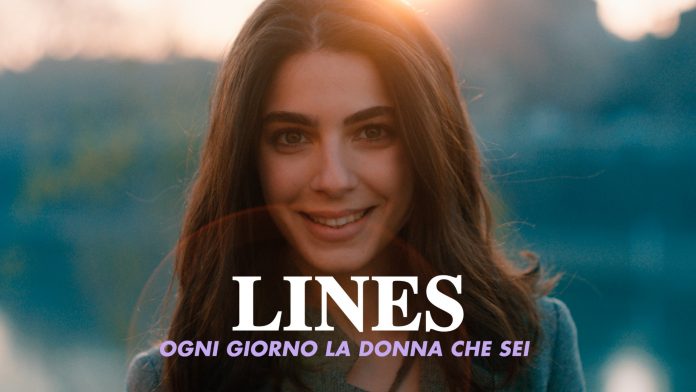 ARE YOU IRRITATBLE? YOU’VE GOT YOUR PERIOD. LINES AND ARMANDO TESTA SAY: “WELL, MAYBE NOT!”

Lines and Armando Testa have developed a new communication ecosystem for the Lines Seta Ultra brand, working on the concept that clichés about periods should be dispelled. There’s often a prejudice that when you have your period your mood swings, you tear up easily or you have a sudden cravings for sweets. When really such displays of your character have nothing to do with your period, they are just an expression of emotions and the deepest part of each woman’s personality.

Expressing your emotions in a fearless way without hiding is the most beautiful thing a woman can show. The importance of the message from Seta Ultra translates into “Every day the woman you are” an invitation from the Lines brand to experience your emotions freely without being conditioned.

The campaign was developed on the wave of an international film made by P&G. It was produced by Think Cattleya, and the TV film was directed by Laura Chiossone. Contributions for digital and social campaign were produced by Little Bull Studios. Soundtrack: “I’m born to run” by American Authors.

Share
Facebook
Twitter
WhatsApp
Linkedin
Email
Back
Print
Previous articleWITH ARMANDO TESTA AND FONDAZIONE THEODORA, CHILDREN’S DREAMS GET BACK ON THEIR FEET!
Next articleAND IF I WAS TO SAY TO YOU …ESSELUNGA?