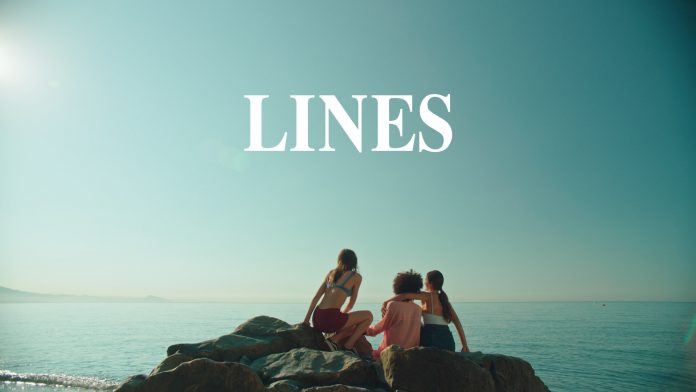 Lines Petalo and Armando Testa, together in a new delicate but strong campaign, just like women.

And that’s the message from the new Lines campaign which, after a number of years is communicating again with the brand Lines Petalo to continue the fight against gender stereotypes. And once again they have chosen to do so with along with Armando Testa.

With the claim “Lines Petalo, delicate as a petal, strong as you,” Lines is talking to all women, inviting them to acknowledge that they are delicate, but also amazingly strong and that’s their special feature,  just like  Lines Petalo, delicate and fresh on your skin but absorbent and protective like  a  Lines.

Women of different ages star in the 30’’ TV  ad and  they show two sides of themselves in a completely natural way: the more delicate and sensitive side but also more gutsy and determined, during different times of their lives which all viewers could identify with.  The copy of the campaign plays with a contradictory approach, its direct and precise tone communicates the importance of seeing beyond the stereotype that women are the weak sex.

The campaign airs on TV and also includes an ad hoc digital and social adaptation with different contents specially developed for the channels involved which will feature all the different girls from the ad.

Production was handled by Think Cattleya, and the director was Francesco Calabrese.

Share
Facebook
Twitter
WhatsApp
Linkedin
Email
Back
Print
Previous articleTonno Consorcio is back on TV with Armando Testa. And even art turns to take a look
Next article“More Than Science”: the B20 Healthcare & Life Sciences task force with Armando Testa to remember the fundamental role of scientific research