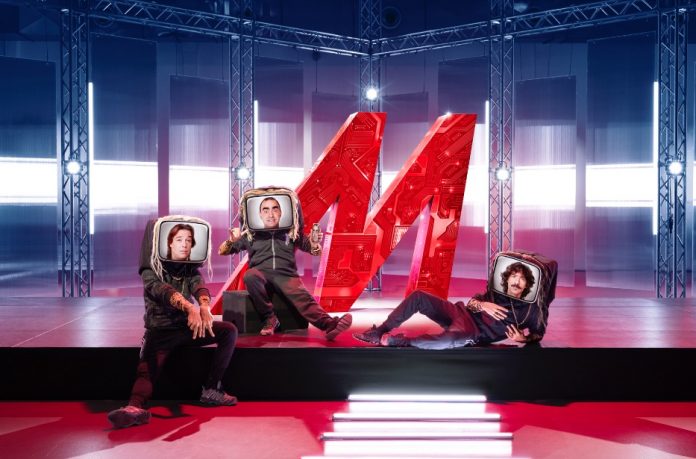 MediaWorld, leader in Italy in the distribution of electronic goods and part of the international group MediaMarktSaturn Retail Group, saw Black Friday 2020 close recording a significant increase in all channels, confirming its position as market leader.

The promotion was a success both in-store and online. e-commerce recorded record results.  In the three weeks of Black Friday, MediaWorld saw visits to its site more than triple. This led to a considerable increase in the number of orders, up more than 260% compared to previous Black Friday.

In stores obliged to close over the weekend in line with the current government decree, (DPCM), MediaWorld decided to provide their clients with an in-store telephone service so that products could be ordered.

“This year MediaWord decided to give customers a longer Black Friday to satisfy the needs of Italians and to give them more time to buy online or in-store in complete safety. The results show that our multichannel strategy has paid off, as has our commitment to being a reference point for our customers, since we can offer products for all needs, services, consultancy, presence throughout Italy and e-commerce.” says Luca Bradaschia, CEO of MediaWorld Italia.

As by now tradition demands the Black Friday period ends today, 30 November with Cyber Monday, with lots of new promotions reserved for the online sales. From tomorrow there will be further promotions in the run up to Christmas.

On the occasion of Cyber Monday, the company has launched a new episode starring Elio e le Storie Tese, on behalf of their company and label Hukapan srl, which owns all the rights of the group. After the three episodes of the advertising campaign dedicated tonBlack Friday, which was created and produced by Armando Testa, where the group starred in hilarious gags, they are now trying to interpret a crew of trap artists in the new ad airing on radio and TV,

Share
Facebook
Twitter
WhatsApp
Linkedin
Email
Back
Print
Previous articleMEDIAWORLD’S BLACK FRIIIIIIIIIIIIIIDAY NEVER STOPS. THE THIRD EPISODE OF THE CAMPAIGN WITH ELIO E LE STORIE TESE IS NOW ON AIR
Next articleRIDING AROUND THE CITY HAS NEVER BEEN SO EASY WITH YAMAHA MOTOR EUROPE AND THE ARMANDO TESTA GROUP

You and your car: a never-ending story. Buon San V