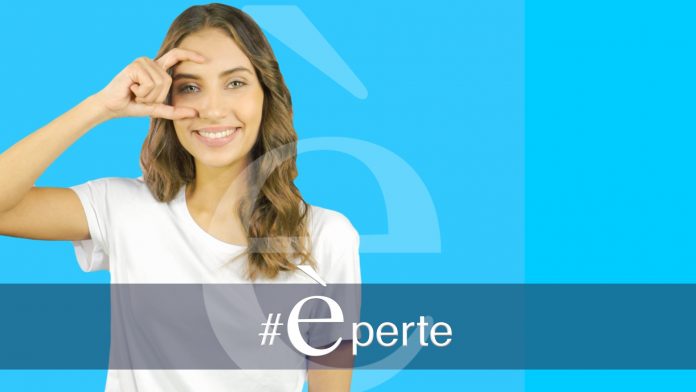 In a world where every single moment of your life is shared and posted on social media, Lines has become the sanitary protection for all girls who love to share their ideas of what freedom means.

That’s concept behind “Lines è #èperte”, the new campaign which is 100% social, created by   Armando Testa, produced by the in-house production company Little Bull and targeted at younger consumers.

Campaign planning by Media Italia on Facebook, Instagram, Spotify and, for the first time for the band also on Tik Tok, teenagers’ favourite social network.

Capitalising on the great social success enjoyed by the Fazzini twins sitcom during the programme “Il Collegio” the iconic gesture, the protagonist makes with her thumb and forefinger up at her ear like in sign language, represents the “e” of the brand and is the key visual.

The Armando Testa creative team also developed a special “trap” style tack, which has become the soundtrack for the campaign. Some of the most popular Italian tiktokers got involved as they gave their version of the track “Lines è” track by lip syncing and dancing. And in their turn the tiktokers inspired their own followers to replicate the contents adding to the viral spread of the campaign.

Share
Facebook
Twitter
WhatsApp
Linkedin
Email
Back
Print
Previous articleGOODNIGHT TO FLU SYMPTOMS FROM TACHINOTTE AND ARMANDO TESTA.
Next articleWITH ARMANDO TESTA AND FONDAZIONE THEODORA, CHILDREN’S DREAMS GET BACK ON THEIR FEET!